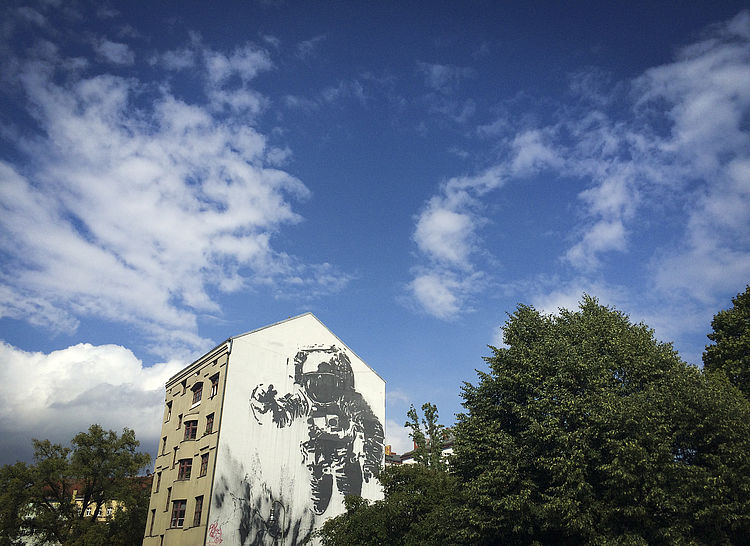 text (tekst): the words and form of a written or printed work; a work containing such text;

etage (e-ta:Ʒ-ǝ): from the French étage: story or floor, in the sense of loft: one of the upper floors of a warehouse or business building

The textetage is an office collective in Berlin where texts of all kinds are written, edited, translated, and given an appealing graphic design. As freelancers working in offices on two floors under a shared roof in Berlin’s Kreuzberg district, each of us works on his or her own, but teams and joint projects have also emerged. The textetage was launched in 1999 and there is no end in sight.

Authors, who write novels or nonfiction books, for publishers such as Droemer/Knaur, Ullstein, Blanvalet, Rowohlt or be.bra.

Managing and Conceptual Editors, who help to prepare reports, magazines, and books, such as the science magazine Albert from the Einstein Foundation, and various magazines of the Tagesspiegel publishers.

Translators, who translate from English, Chinese, or French into German, or vice versa—for customers such as the Vitra Design Museum, the Jewish Museum, the Berlinale, and publishers such as Suhrkamp, Hanser, Eichborn, Blackwell, and Oxford University Press.

PR experts, who can market good content that is made to fit the precise needs of specific target groups—such as for the German Wind Energy Association (BWE) and the German Federal Association for Green Business.